JOIN US ON FACEBOOK LIVE FOR A SPECIAL EVENT - REELS, REELS, REELS WITH MARK HENDERSON - CLICK FOR MORE INFO 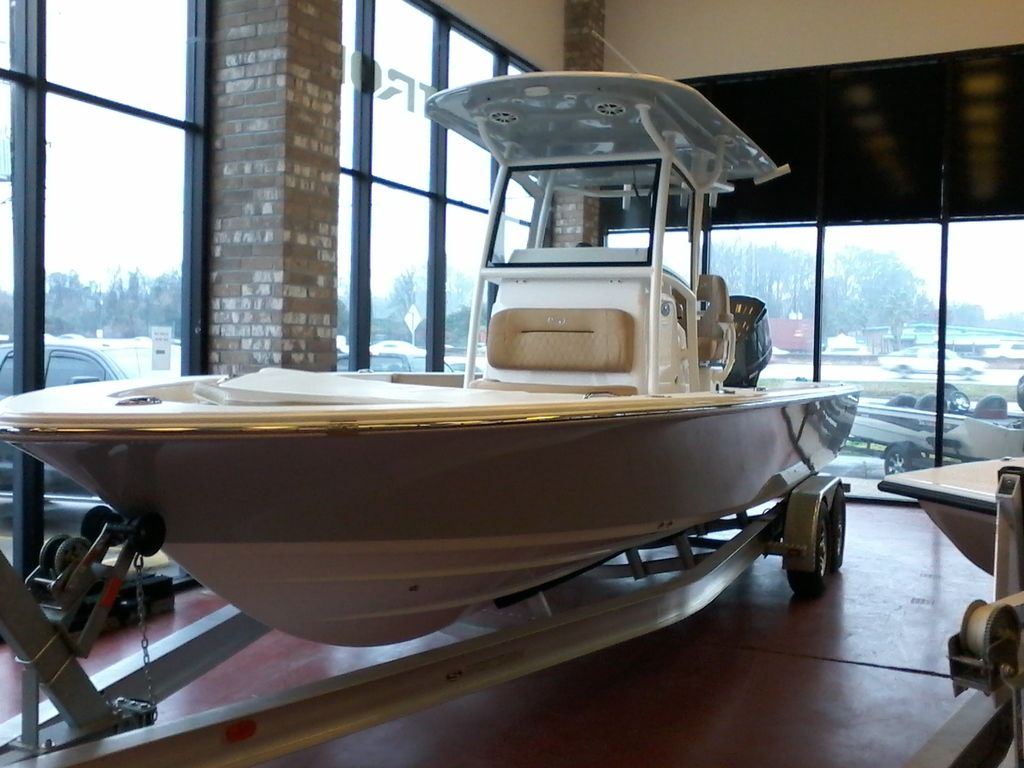 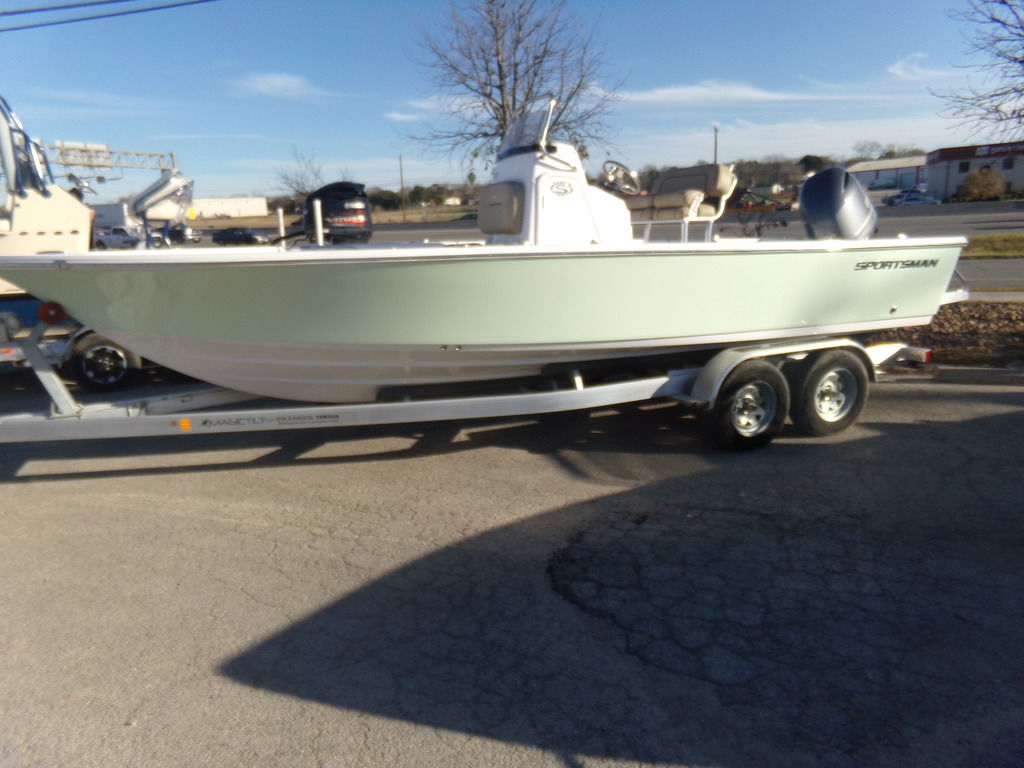 Your current browser is not supported.
This page will not render properly.
Please use one of the supported browsers for the best user experience.